The major use of GGBS is in ready-mixed concrete, and it is utilised in the majority of UK ready-mix deliveries.

Specifiers are well aware of the technical benefits, which GGBS imparts to concrete, including:

In the production of ready-mixed concrete, GGBS replaces a substantial portion of the Portland cement component, generally about 50%, but sometimes up to 70%.

The higher the proportion, the better is the durability. The disadvantage of the higher replacement level is that early-age strength development is somewhat slower.

Other forms of concrete

GGBS is also used in other forms of concrete, including site-batched and precast.

Unfortunately it is not available for smaller-scale concrete production because it can only be economically supplied in bulk.

GGBS is not only used in concrete. Other applications include the in-situ stabilisation of soil. 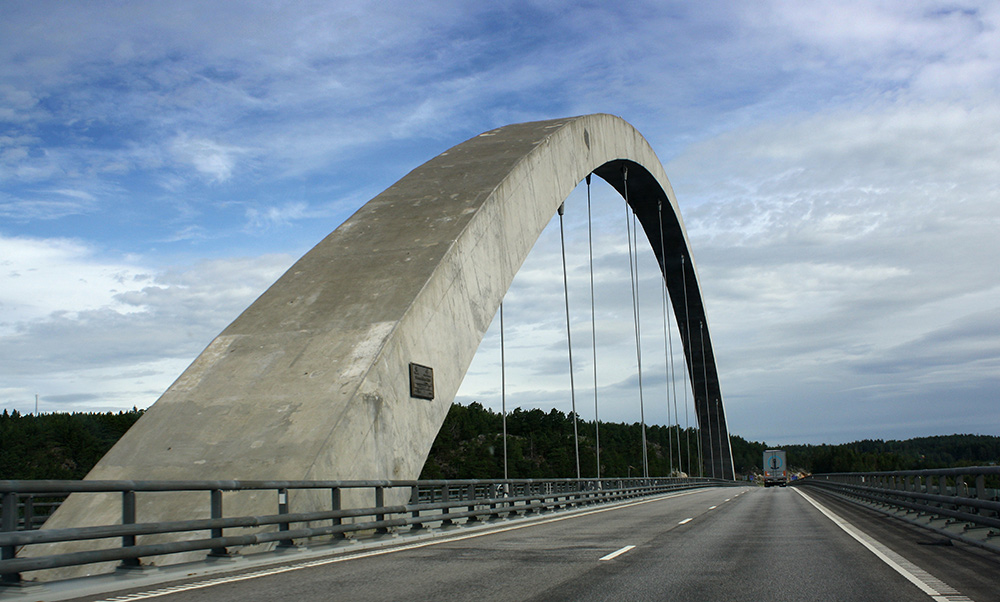